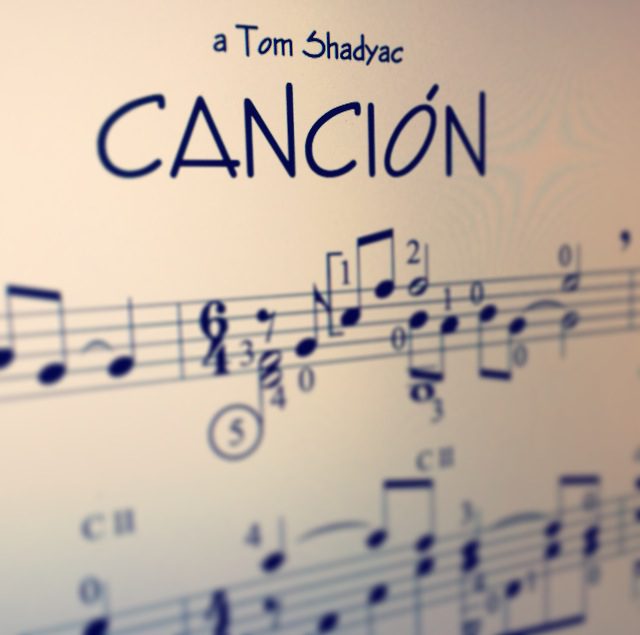 Solo Guitar
“Canción” was composed as a gift of thanks to Tom Shadyac. There are no borrowed folk melodies or rhythmic patterns. It is one of those pieces that seem to have already been written, and I fortunately happened to stumble upon.

I have to thank Denis Azabagic for helping bring this piece out to the world, as it was something I felt was just for Tom, and no one else should hear it. Denis began to play it, and Martha Masters soon after. Since then, it has become a Concert Encore favorite, and performed throughout the world. I never imagined this would happen to a piece written as a gift of thanks…